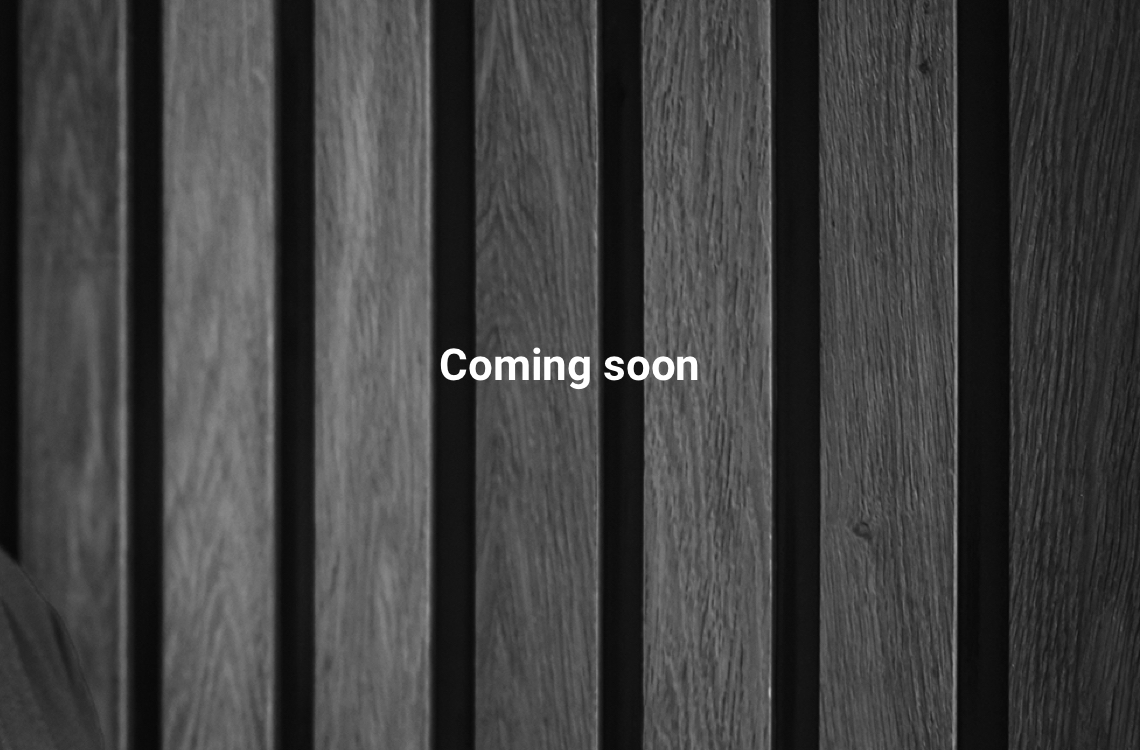 Floris has overall responsibility for new development projects across all markets, as well as other capital projects such as refurbishments. An engineer by training, Floris is a highly experienced development and project manager, with a strong background in industrial management.

Previously, Floris was a senior development manager at Delin Properties, in the Netherlands during which time his role evolved from working on Dutch projects to leading on new developments in Spain and elsewhere, allowing the company to grow rapidly.

Before Delin, Floris worked for Van Uden group (a Dutch 3PL company) and at DEME group as a construction manager.

Floris.Bune@mirastar.eu LinkedIn.com
Back to the team