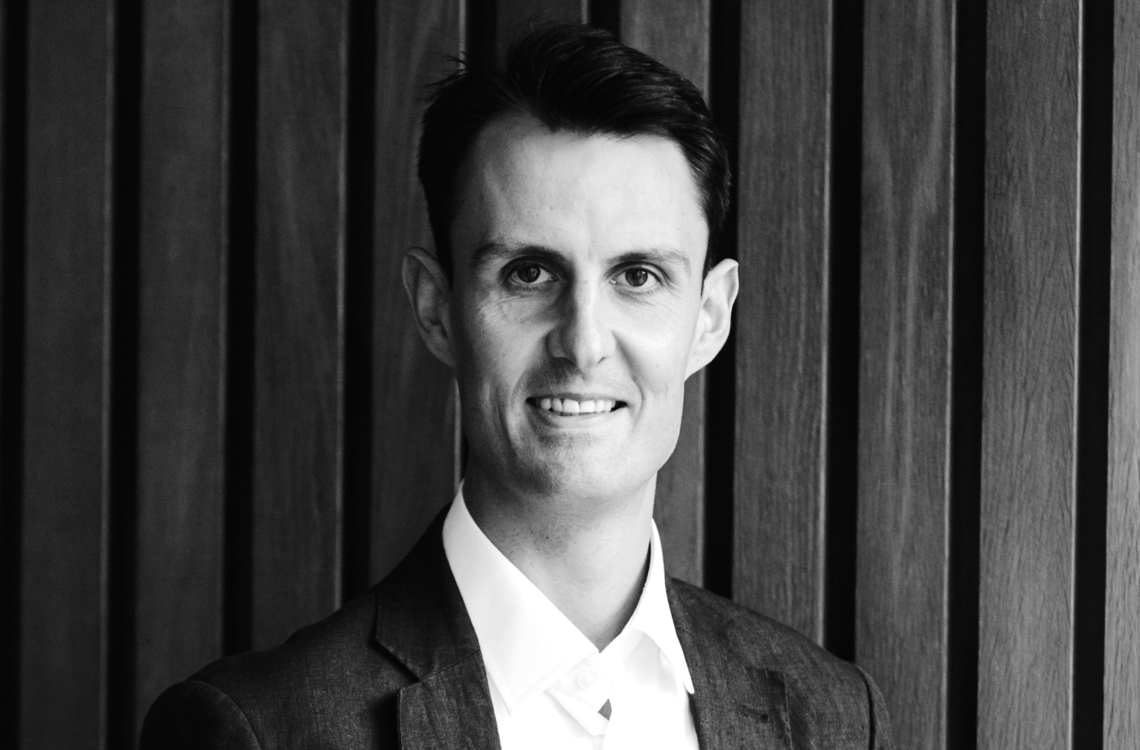 Will is responsible for the origination and execution of new investments across Mirastar’s Pan-European platform.

Previously, Will was part of Europa Capital’s investment team, where he was involved in the origination, underwriting and execution of real estate investments across Europe. While at Europa, Will invested over €1bn into the logistics sector in both core-plus and value-add transactions and played an integral role in establishing Europa’s first open-ended real estate fund. Will is particularly focused on the UK and the Netherlands but has experience across Europe.

Will began his career at the Grosvenor Group, where he worked in corporate finance and indirect investments before joining Europa Capital in 2015. Will is a member of the RICS and received a BSc (hons) in Real Estate from the University of Reading.

will.hughes@mirastar.eu LinkedIn.com
Back to the team